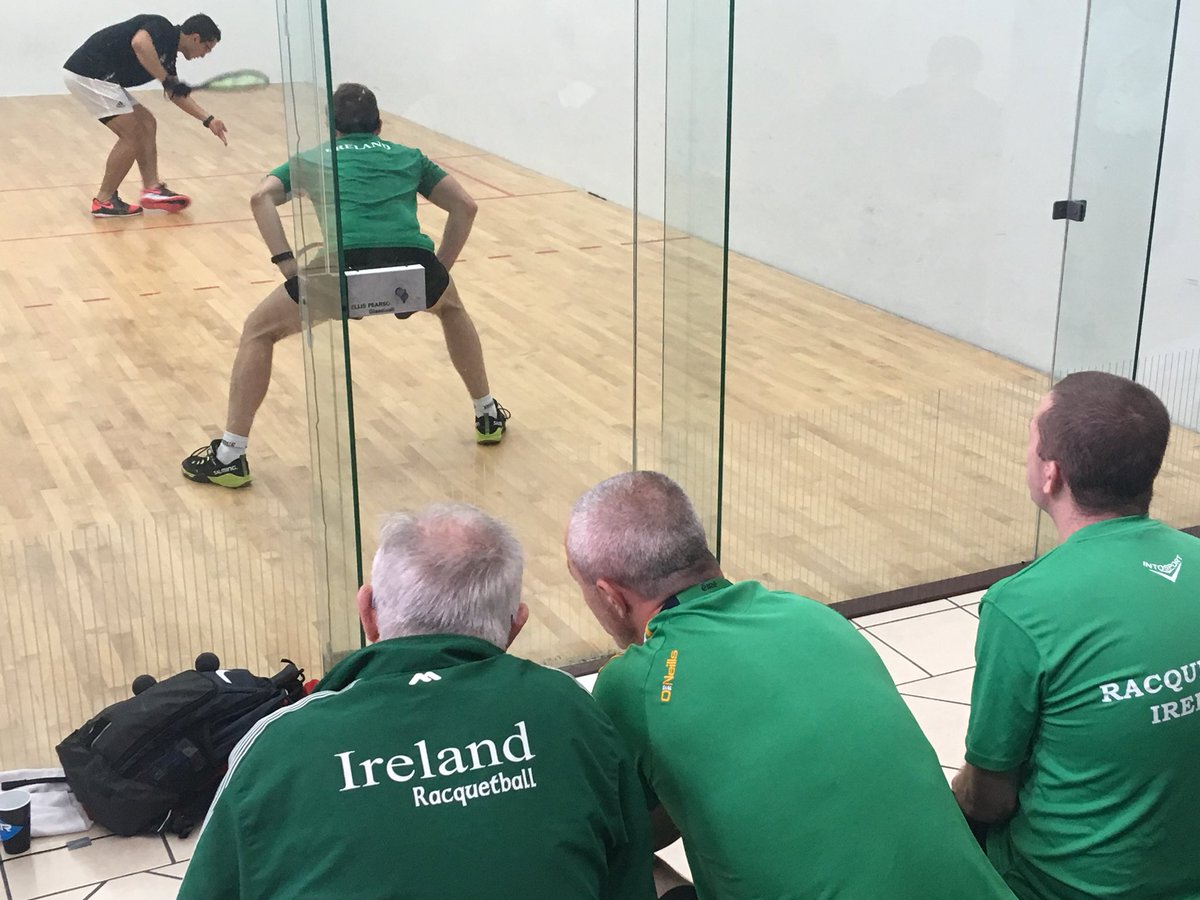 Welcome to Racquetball in Ireland!

Our website is dedicated to racquetball players and fans in Ireland and the UK.

How to Play English Racketball

How to Play American Racquetball

Visit the official website of the Racquetball Association of Ireland HERE.

Rules & Regulations of the Racquetball Association of Ireland

Read and Post Information on Racquetball Tournaments around Ireland

The Difference Between Racketball and Squash (UK)

Racquetball (American) can be played on an outdoor or indoor court whereas both squash and racketball are specific to indoor courts with four walls. Fixed venues are often shared between the two sports with unnecessary court markings behind ignored as required. An example of this is the tin, which is specific to squash. The tin is a line, but you can think of it as a net. If a squash player hits the tin during a serve or return, the ball is considered to be out. Racketball provides a bit more freedom in that regard.

The racket is a constant among all racket sports, but the size and shape can differ considerably. Compared to a squash racket, a racketball racket has a shorter handle, but the head can be longer and wider. Squash rackets can be as long as 686 millimeters, which can make them seem more similar to a tennis racket. The racketball racket is limited to about 559 millimeters. There are also differences in the strings, and each governing body has rules that dictate these racket characteristics.

It may come as a surprise that the difference between the squash ball and the racketball ball is among the biggest distinctions between the games. The racketball ball is much larger and more comparable to a tennis ball. In addition, racketball balls do not need to be warmed. The bounce is the same whether at room temperature or heated up during play. A squash ball, on the other hand, is smaller and harder and barely bounces at room temperature and must be primed prior to play. There are also different types of balls that range in size, bounce, hang time and so forth, and each governing body dictates a specific ball type that is approved for professional a competition.

The Service and Second Service

The service is different as well. A racketball server must bounce the ball once before serving it whereas with squash there is no bounce. The squash server must hit the ball initially into one of two service areas, but the racketball can hit any part of the front wall. The racketball ball can even hit the ceiling, which is a foul in squash, and can it below the tin line if present.

Both professional squash and racketball tend to be played in sets of up to five matches, but a three-match limit is allowed in squash and depends on the organizer. In terms of scoring, racketball is closer to squash than it is racquetball. Both racketball and squash matches are played to 11. At 10 points, both sports use what is known as point-a-rally or American scoring, which means that the winner must claim a serve and win on a subsequent serve, essentially winning by two points.

Watch Past Irish Racquetball Matches Below